Weymouth, Dorset - Pages of the Sea

On the day: Click here for more information about events on the day and travel information.

Stanley McDougall was born in Tasmania to Susannah and John McDougall. He became a blacksmith, but enlisted in August 1915, joining the 47thInfantry Battalion, Australian Imperial Force. Sent to the western front, he fought at Pozières, Messines and Broodseinde. In March 1918 at Dernancourt, Sergeant McDougall repulsed a German attack that had breached the allied lines. Single-handed, he charged the enemy’s second wave withrifle and bayonet, killing seven and capturing a machine-gun that he turned on the rest, causing more casualties and routing the advance.

Then he fired on those that had already reached the allied trenches, until his ammunition ran out, when he seized a bayonet and killed three more men and an enemy officer. He then used a Lewis gun on the enemy, killing others and enabling his comrades to capture 33 prisoners.

Eight days later, at the same place, this non-commissioned officer won the Military Medal for taking over his platoon when its commander was killed. After the war became an officer with the Tasmanian Forestry Department, later performing outstanding work fighting bushfires as inspector-in-charge of forests in north-east Tasmania. He died at Scottsdale in 1968. 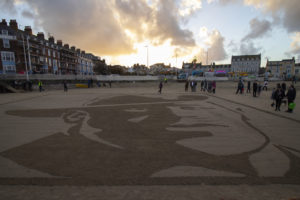 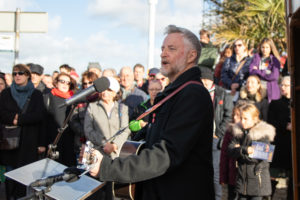 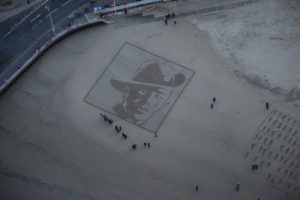