Sutton-on-Sea, Lincolnshire - Pages of the Sea

On the day: Click here for more information about events which happened on the beach. 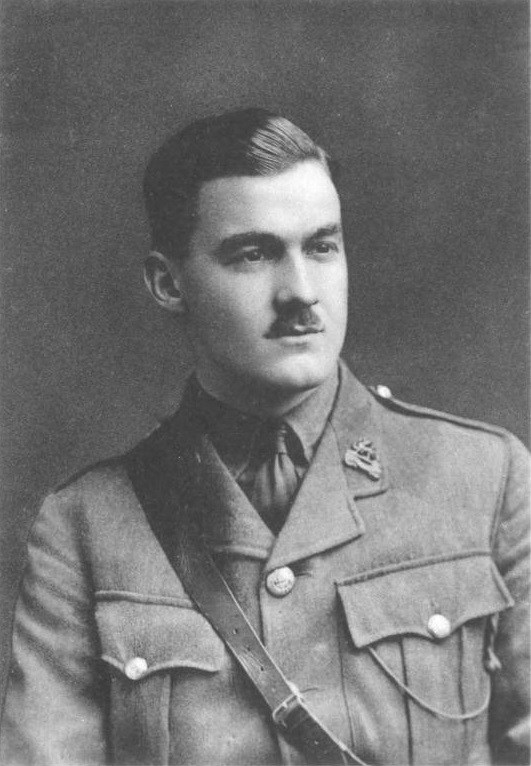 Basil Perrin Hicks was born in Sheffield, Yorkshire, to Ellen and William Hicks. He was educated at Rugby School before studying at Trinity College, Cambridge. By 1915, he had joined the 8th Battalion, Royal Berkshire Regiment.

The unit first saw action later that year in France at the Battle of Loos, the largest British attack of 1915 and one that despite some territorial gains, failed to break the stalemate on the western front. Within a matter of weeks, the battalion was almost wiped out. Basil was killed in action on the first day of the battle and buried on the battlefield. His commanding officer said the regiment had “lost, not only a charming companion, but a very clever and most promising officer”, worshipped by those under him.

His remains were later moved to Dud Corner Military Cemetery, Loos, while other memorials include an inscription at St John’s Church, Ranmoor, Sheffield and a memorial lectureship fund for the city’s university endowed by his father, to deal with aspects of the Great War. The most recent was given by in 2015 by Professor Sir Ian Kershaw. 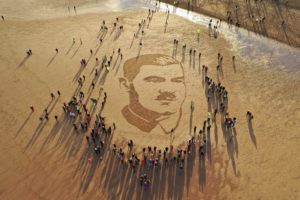 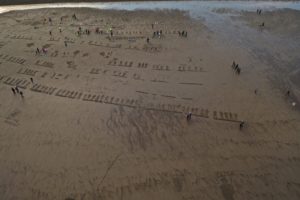 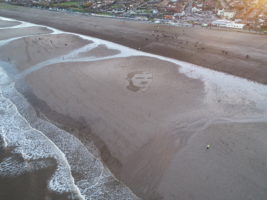