On the day: Click here for more information about events and timings on this beach. 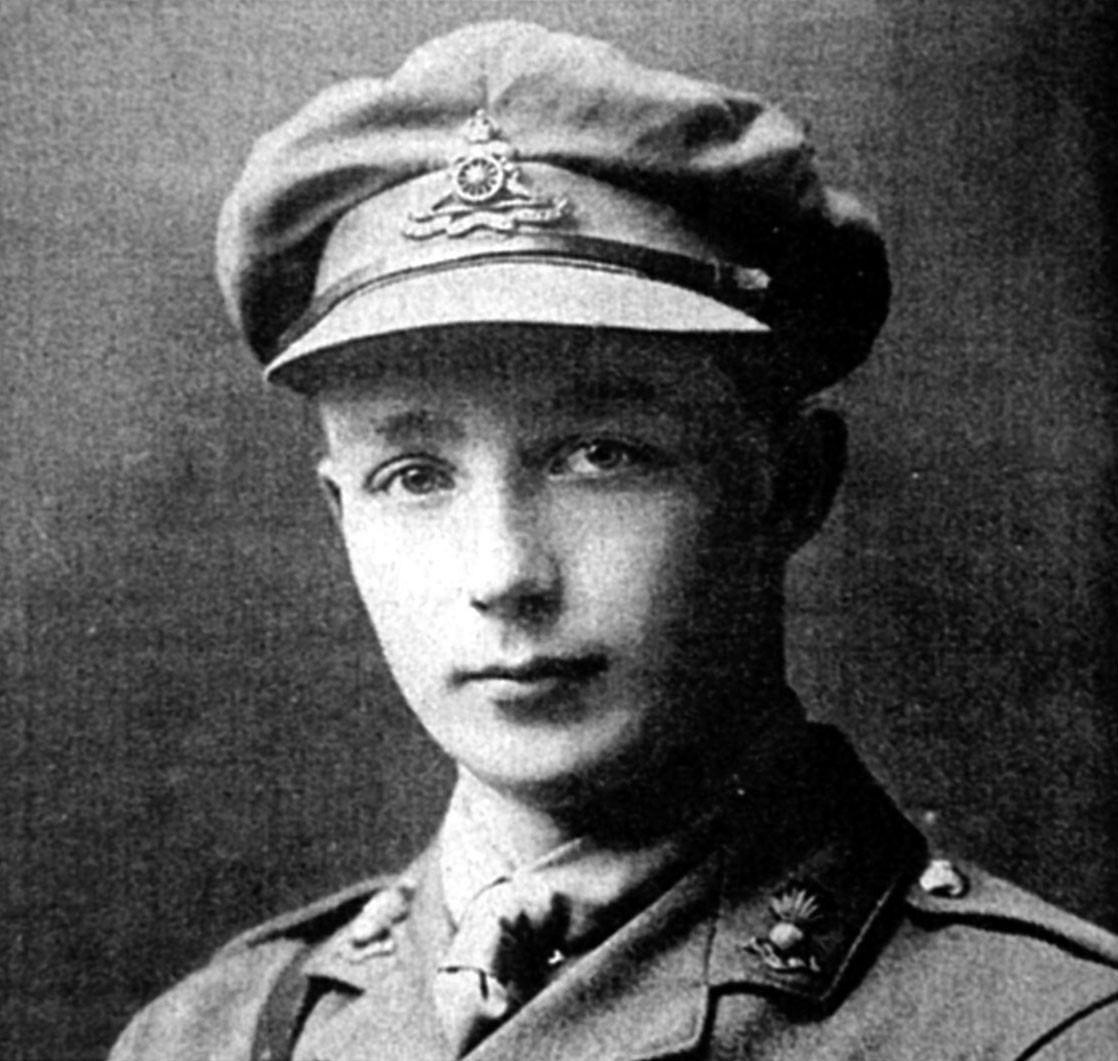 Robert William Taylor was born at Mounthoolie, Flotta, only son of Robert and Jane Taylor (née Sutherland). He joined the National Bank of Scotland before enlisting in Kirkwall on 6 July 1915. He travelled to Glasgow to join No 6 Depot, Royal Field Artillery as a gunner and was later posted to 4th Battery, 1 B Reserve Brigade, at Ipswich.

After swift promotions to bombardier then lance corporal, Robert’s commanding officer (C.O.) recommended him for a commission. He was appointed second lieutenant in the Special Reserve on 1 October 1915. Four months later, Robert joined D Battery, 83rd Brigade, RFA in the 18th (Eastern Division). On the first day of the Battle of the Somme, 1 July, the division attacked at Montauban, one of the few British formations to take all its objectives, at the cost of 3115 casualties.

In 1917, Robert earned the Military Cross as a forward observation officer directing fire during the battle of Passchendaele for, his C.O. later reported, “a rare exhibition of tenacity and skill in sending back information of the highest value”. He was promoted to full lieutenant before his division returned to the front at Poelcapelle. He was seriously wounded by German artillery fire and died of his wounds.

His C.O. was greatly saddened by his death and recorded a touching tribute published in The Scotsman on 19 November 1917, describing Robert as “a highly popular and efficient young officer, who had been through nearly two years of the hardest fighting” and “one of the most unselfish and cheerful fellows”. Robert is buried in Dozinghem Military Cemetery, Poperinge, Belgium. He is also commemorated on Stromness War Memorial and in Flotta churchyard. His Military Cross is in the Orkney Museum, Tankerness House, Kirkwall. 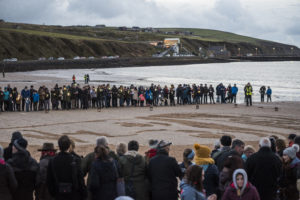 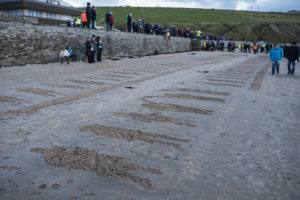 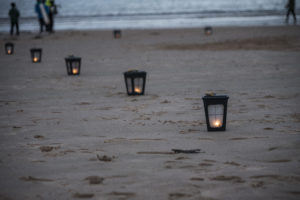 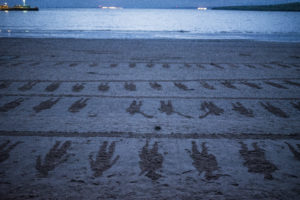