On the day: Events included a drumming flash mob, pebble art workshops and a choir performance by Devon-based Wren Music of songs written for the home front. 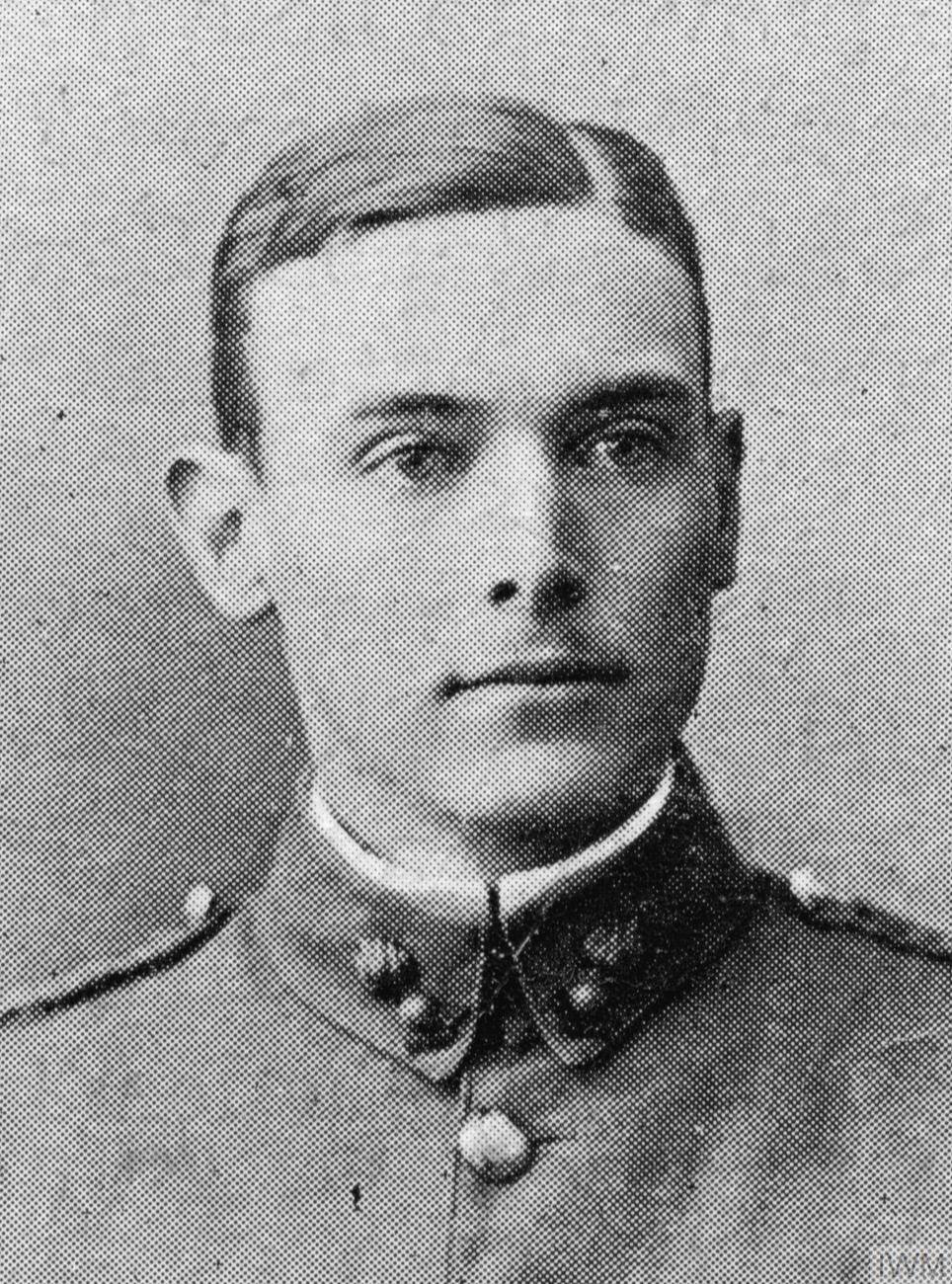 Ralph Cumine-Robson was born in Chinsura, Bengal, India, to Ellen Frances Cumine and Samuel Robson, principal of the Prince of Wales College, Jammu (they later retired to Bradiford House, Barnstaple, Devon). Ralph was educated at Eton, where he excelled at the public school’s wall game, enjoying a reputation for fearlessness that carried on into his military career.

After Eton, Ralph joined the Royal Military Academy, Woolwich, before in 1908 gaining a commission in the Royal Engineers and returning to India. At the outbreak of war, he volunteered for active service, joining the 3rd Company, 1st King George’s Own Sappers and Miners, attached to the Meerut Division, Indian Expeditionary Force, which quickly sailed from Bombay.

Ralph was now serving on the western front as part of the Indian Corps of Sappers and Miners, a force noted in a dispatch for its “skill and resource” by Field Marshal Sir John French. Ralph, too, was mentioned in a dispatch. He had been promoted to captain on 18 December 1914, but was killed in action a few days later near Neuve Chapelle, France, and was buried at the Estaires Cemetery. 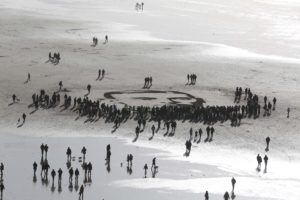 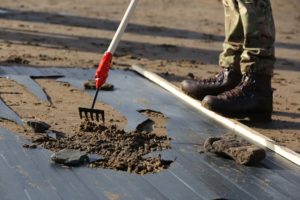 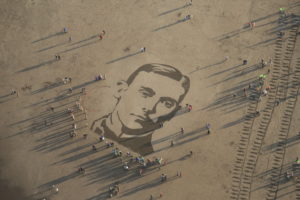