Roker, Sunderland - Pages of the Sea

On the day: Click here for more information about events both leading up to, and on the day. 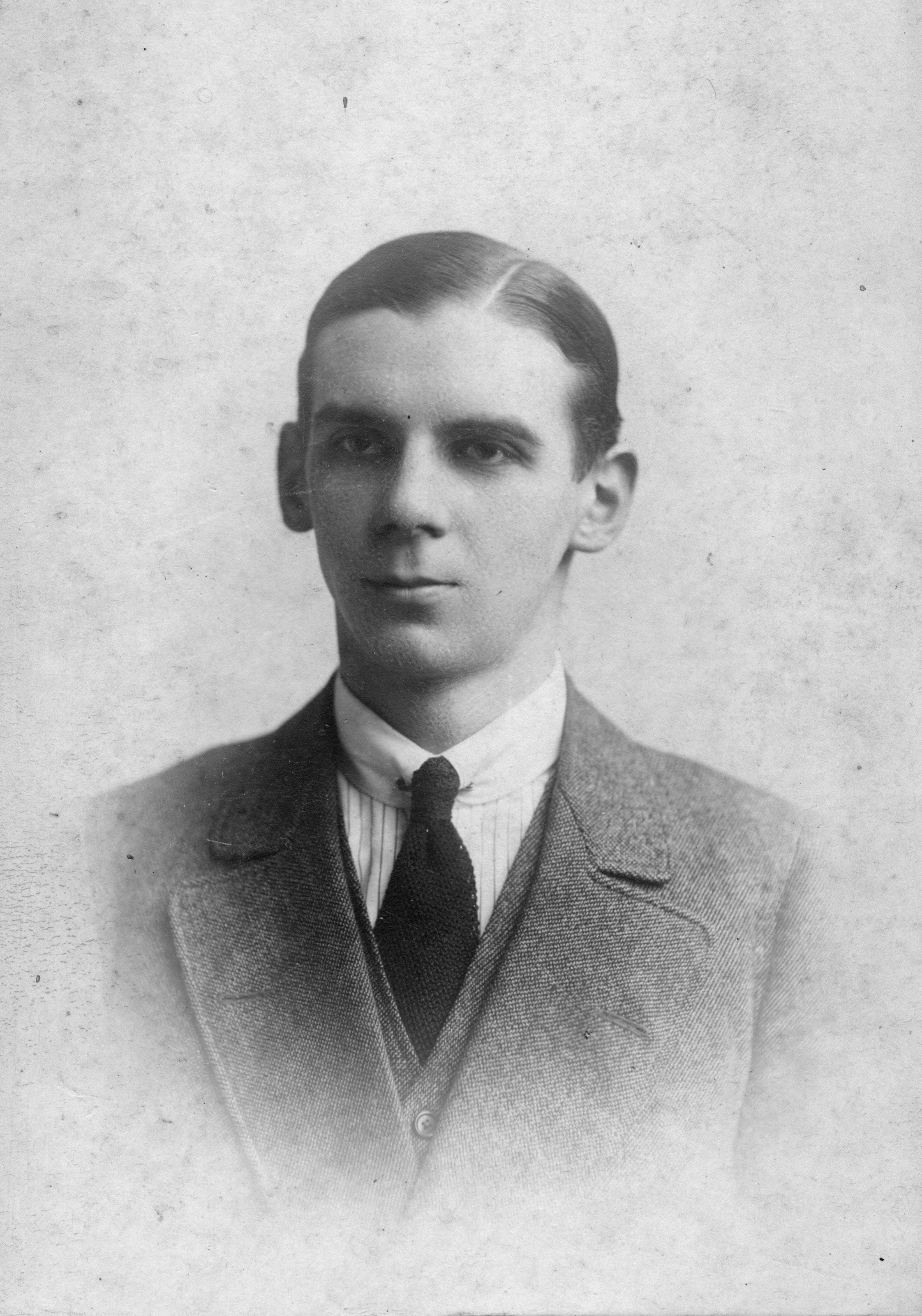 Hugh Carr was born in Sunderland Street, Houghton-Le-Spring, County Durham, to Mary Ann and Thomas Carr. From October 1914 to October 1915 he served as a trooper in the Household Cavalry 1st Life Guards. By then, the western front had reached stalemate, with soldiers fighting in trenches.

Underground warfare, especially the laying of explosive mines below enemy positions, became a key tactic, leading to the formation of specialist tunnelling companies that relied on former miners from areas such as County Durham. So Hugh transferred to the Royal Engineers, 172 Tunnelling Company, formed in February of that year, with the rank of second lieutenant.

Based in the hard-fought Ypres Salient, Belgium, and in cold, dark and dangerous conditions, his work would have involved digging deep defences and communications, planting mines and counterattacking enemy tunnels. On 21 January, Carr was fatally wounded when a shell landed in his trench, injuring his right leg, head and left arm. He was evacuated to 10 Casualty Clearing Station, Remy Siding, Poperinge, but died two days later. 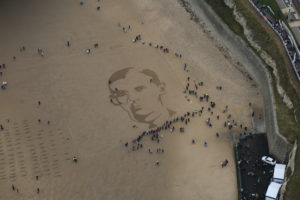 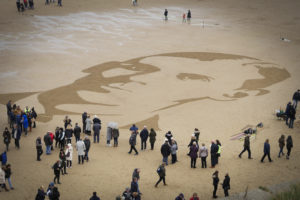 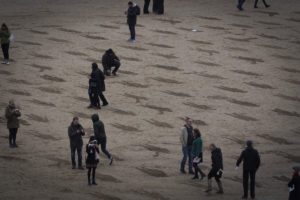