On the day: Click here for more information about events both leading up to, and on the day. 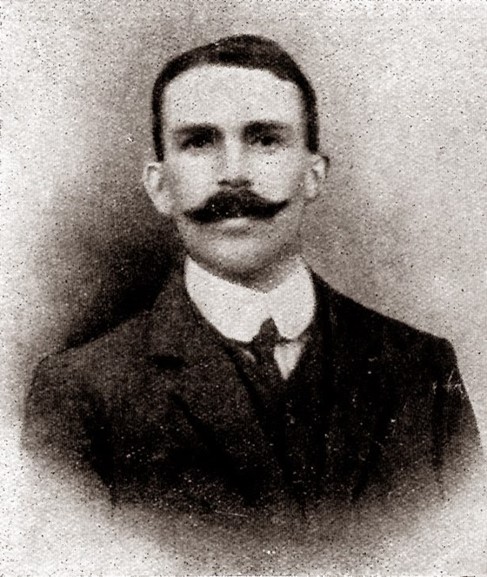 Private Theophilus Jones of the Durham Light Infantry (DLI) is believed to have been the first military casualty on British soil from enemy fire during the First World War. Born in Darlington, County Durham, to Lettie Jones, he moved to Leicestershire to become headmaster at Thurlingstone School, where he was also church choirmaster and played for Coalville Rugby Club.

At the outbreak of war he returned home to join the DLI and in October his home address was Ash Grove Avenue, West Hartlepool. Jones was on guard duty in the town famous for its ironworks and shipyards when the German navy launched a bombardment. Jones was killed by fragments of a shell fired from a warship in a notorious attack that also killed 100 civilians. In the breast pocket of his tunic, Jones had been carrying a prayer book given by his former pupils.

His funeral was attended by 500 members of the county battalion, plus members of the Schools Athletic Association and West Hartlepool Cricket Club, with which Jones was also connected. Hundreds of people also assembled outside the church and along the route to the cemetery. 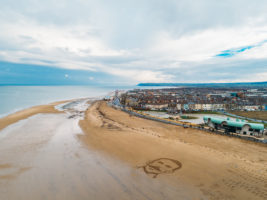 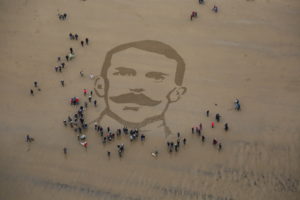 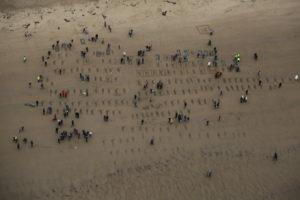 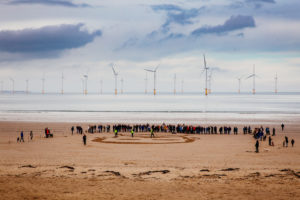 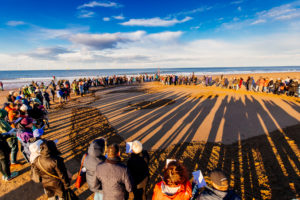