Porthmeor, Cornwall - Pages of the Sea

On the day: Cornwall-based theatre company WildWorks worked with the community to curate a choir who performed a specially-commissioned song to commemorate the soldier in the Porthmeor portrait. 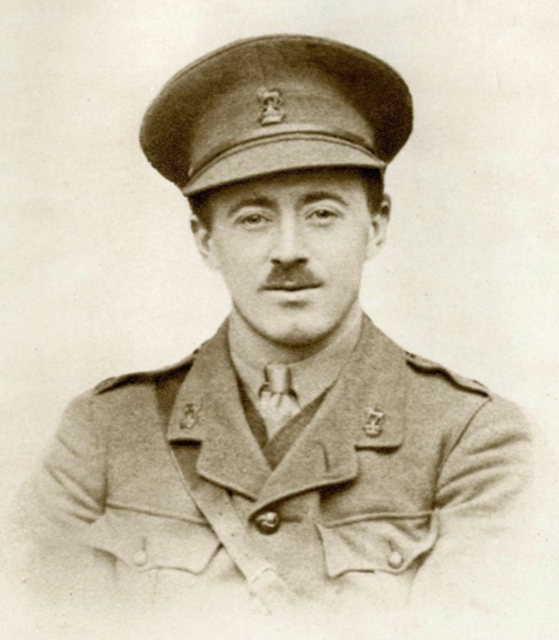 Edward Hain was the son and heir of Lady Catherine and Sir Edward Hain, a prosperous Cornish shipping and land owner. Edward was born in St Ives, living in Treloyhan Manor  (nowa hotel) overlooking Carbis Bay. He was head of his house at Winchester College, Hampshire, and went up to New College, Oxford, in 1906.

In 1912, while working for his father, Edward joined the Cornish Squadron of the 1st Devon Yeomanry and the next year married Judith Wogan-Browne of Naas, Kildare. At the outbreak of war, he rejoined his regiment and was promoted to captain a fortnight later.

In 1915, the unit was sent to the Dardanelles to fight in the Gallipoli campaign. Captain Hain fell in action at Suvla Bay when a shell hit his dug-out. He was buried at Hill 10 Cemetery, Gallipoli. News of his son\s death hit Sir Edward hard and he passed away two years later. In 1920, the Edward Hain Memorial Cottage Hospital (now the Edward Hain Community Hospital)was founded in the young soldier’s honour at Albany Terrace, St Ives. 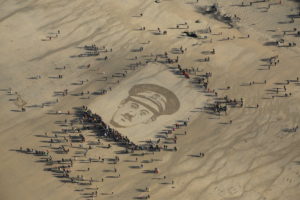 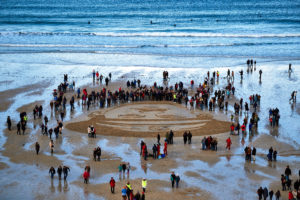 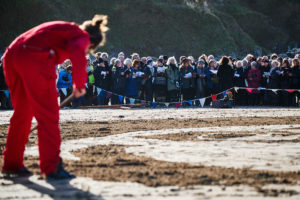