Perranporth, Cornwall - Pages of the Sea

On the day: Hall for Cornwall Youth performed alongside an interactive installation created by Cornish artists. The public were invited to bring a memory in remembrance and their hopes for the future to add to the installation and also created artwork in the sand using stencils of portraits on the beaches. 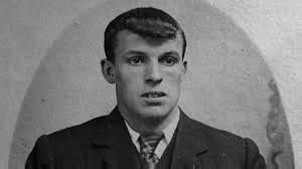 Archibald ‘Archie’ Jewell survived the sinking of the Titanic, only to perish in the sinking of a hospital ship in 1917. He was born at 34 King Street, Bude, Cornwall, the son of John – also a sailor – and Elizabeth Jewell, the youngest brother of Clara, John Henry, Ernest W., Albert Richard, Elizabeth and Orlando. His mother died in childbirth on 9 April 1891.

He first went to sea aged around 15 and married Bessie Heard, also a Bude native, living with her in Southampton, Hampshire. He signed on with the Titanic in 1912 as a lookout and was in his berth when the liner struck an iceberg and was one of the first people to evacuate the ship in lifeboats. Members of Archie’s family believe he also survived the sinking of Titanic’s sister ship Britannic in 1916, used as a hospital ship until she hit a mine.

Records show that Archie had left the White Star line to work as an able seaman on the passenger steamship SS Donegal, itself requisitioned as a hospital ship during the war. The craft survived one encounter with a German U-boat on 1 March 1917, but the next month was torpedoed in the English Channel. Archie died along with 10 other crew and 29 wounded servicemen. 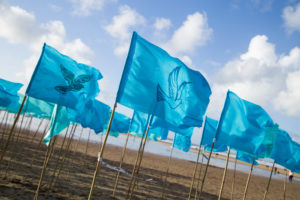 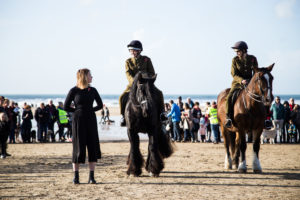 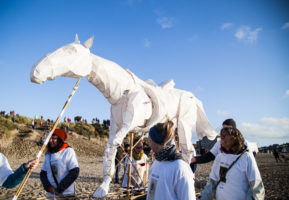 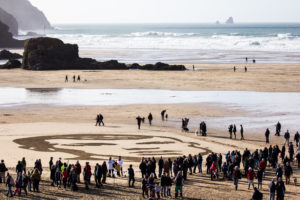 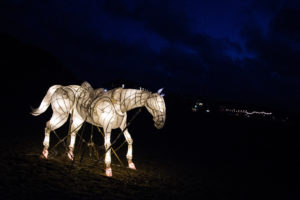 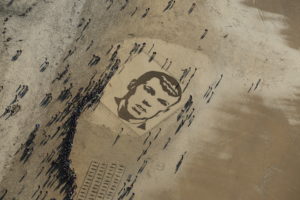