Murlough, County Down - Pages of the Sea

On the day: Music was provided by Mourne Community Choir. Click here for more information about events and timings at this beach.

Click here to find out more about this beach. 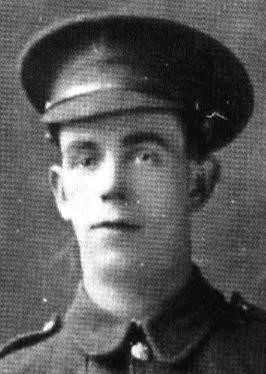 John McCance was born in Dundrum, County Down, close to Murlough Beach. At the March 1901 census, he was five-years-old, the fifth child and second son of May Jane and James, a blacksmith. He enlisted in Downpatrick, perhaps in the 13th Battalion, Royal Irish Rifles, raised in the town in September 1914.

Certainly, he was one of several men from the area to perish at Passchendaele, the ridge east of Ypres that was the site of one of the most costly battles and some of the harshest conditions of the war. Not only did British troops face stiff resistance, but attacks became bogged down in unusually wet weather.

John was reported missing on 16 August 1917, as reported in a local newspaper: his parents living at New Row, Clarkhill, Annsborough sought news on what had happened to him. He has no known grave and is commemorated on the Tyne Cot memorial, Belgium, along with 35,000 others. John’s name is also recorded on the war memorial in the village of Castlewellan, a plaque on the Old Courthouse wall. 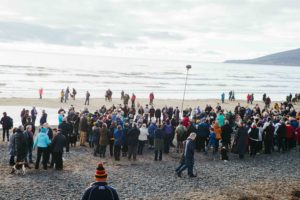 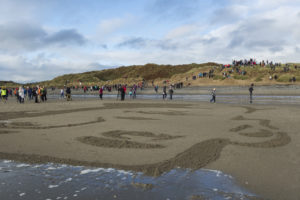 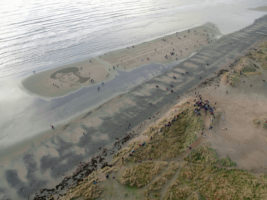 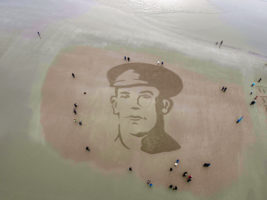 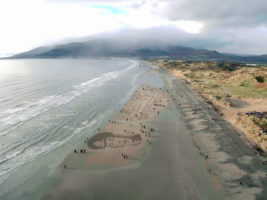