On the day: Click here for more information about events on the day. 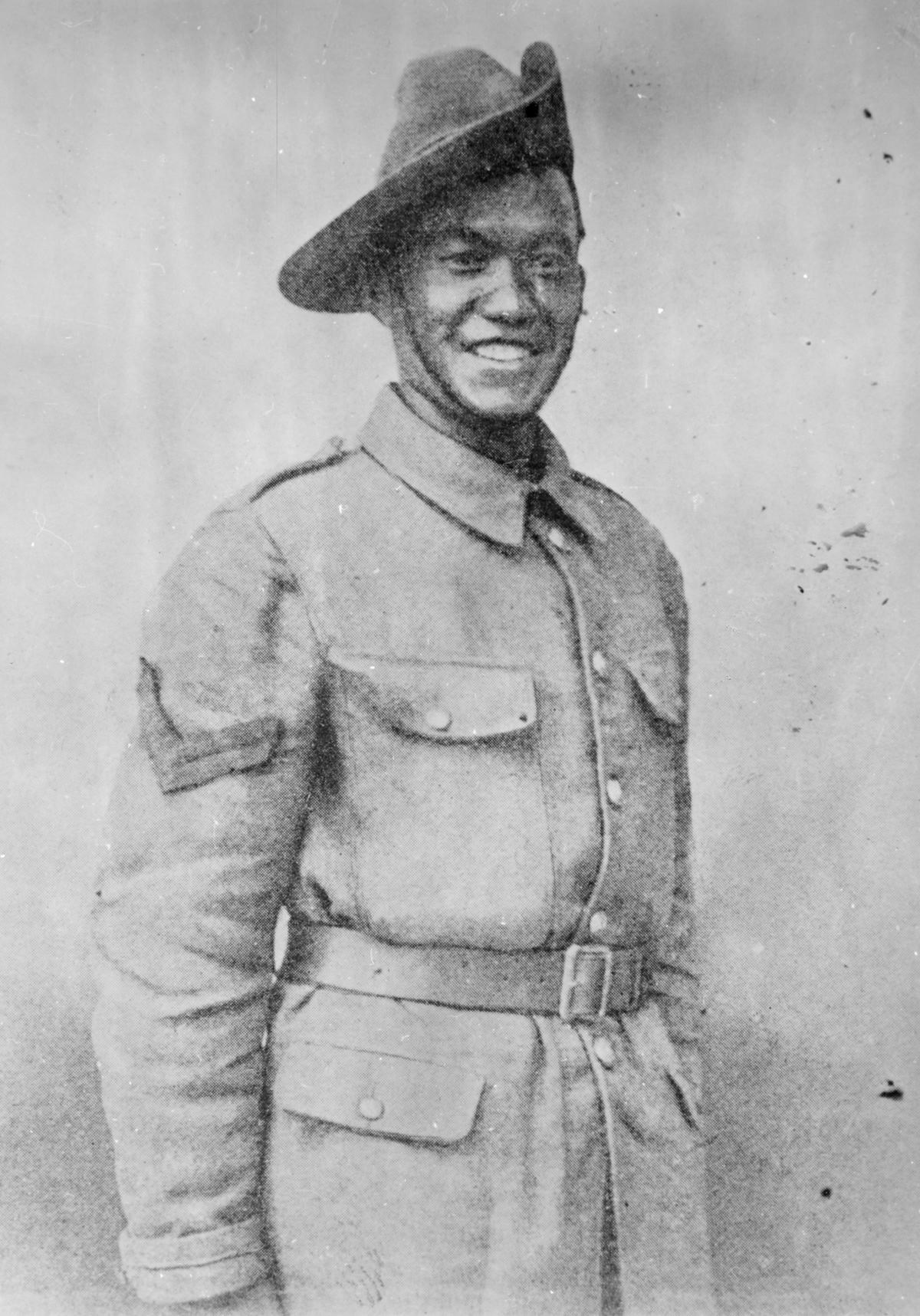 Kulbir Thapa made history as the first Gurkha to win a Victoria Cross, the most prestigious British award for bravery.

He was born in the village of Nigalpani, Palpa, Nepal, and in 1907 enlisted in the Indian Army as part of Queen Alexandra’s Own Gurkha Rifles, transferring to 2nd Battalion at the outbreak of war. On September 25 1915, during operations against German trenches south of Mauquissart, he found a badly wounded soldier of the 2nd Leicestershire Regiment behind the first German trench. Although wounded himself and urged by the English soldier to save his own skin, Kulbir stayed with him all day and night.

Early the next morning, in misty conditions, he brought the soldier out through the German wire and having left him in a place of comparative safety, returned and brought back two wounded Gurkhas to the allied lines, one after the other. He then returned in broad daylight to bring back the British soldier, carrying him most of the way under enemy fire. Kulbir himself was admitted to hospital for his wounds and he rejoined his unit in Egypt in 1916. His medal is on display at the Gurkha Museum, Winchester, Hampshire, and in 2015 he was commemorated on a Royal Mail stamp. 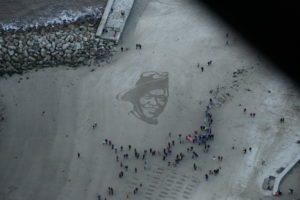