Formby, Merseyside - Pages of the Sea

On the day: Click here to find out more about this beach. 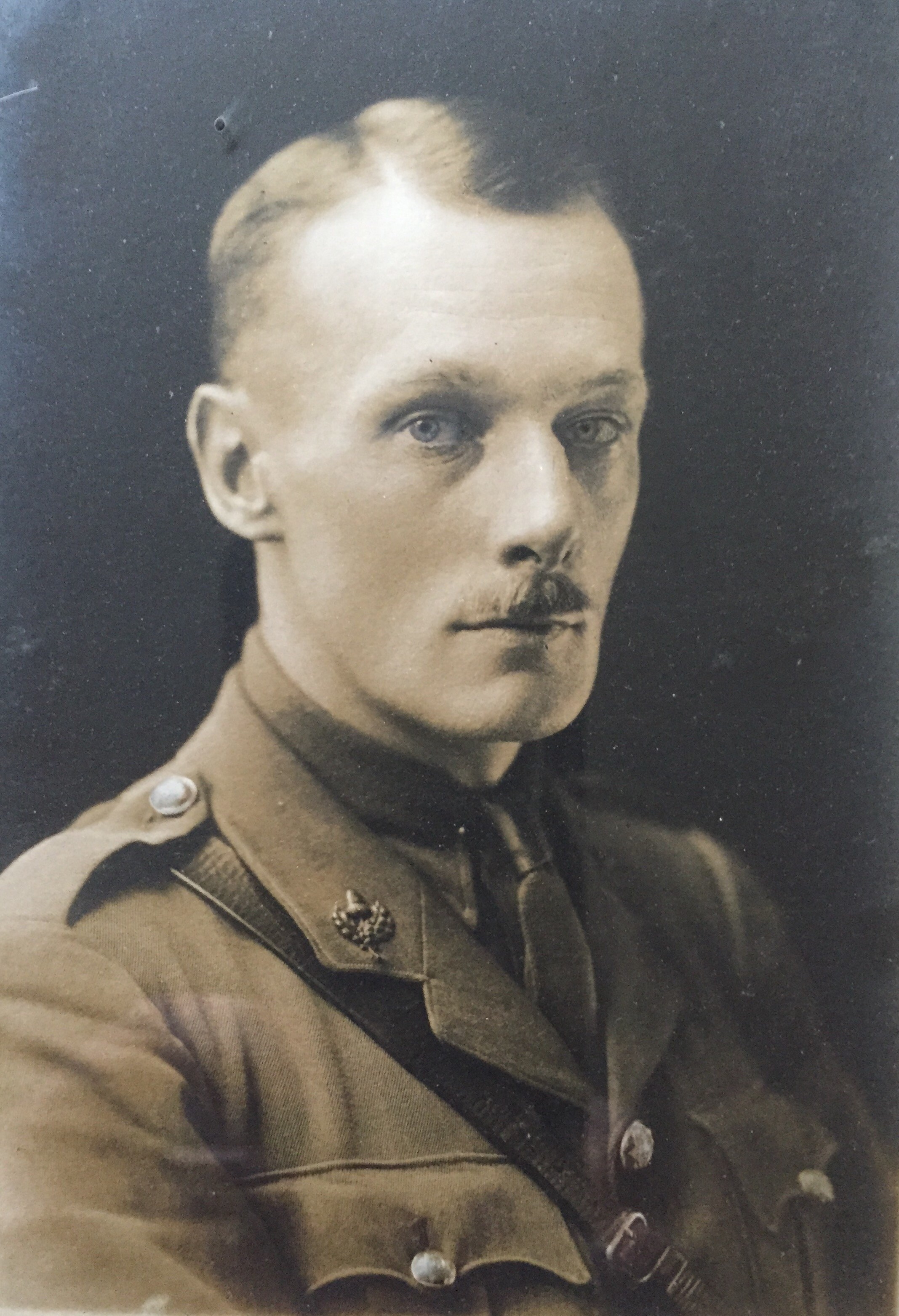 John Armitage was born in Altrincham, Cheshire, eldest son of William, a justice of the peace, and Margaret Petrie Armitage. He was a boarder at Sedbergh School, Yorkshire, returning to work for his uncle, an architect and mayor of Altrincham. In 1903 he married Alice Kathleen O’Hanlan and set up home in Dunham Massey and later Bowden, Cheshire, with one son and two daughters.

A local newspaper reported that he enlisted in January 1915, training recruits until October 1916, when John was drafted into the 5th Battalion (Earl of Chester’s), Cheshire Regiment at Condé-Folie near the Somme. The unit’s companies were drawn from the city of Chester and towns across the county including his hometown, Knutsford, Sale, Cheadle and Runcorn.

John arrived during the final engagements that compromised the battle of the Somme, which the regiment were involved in from July until the attacks ground to a halt in the autumn. The next spring, his unit saw action during the German retreat to the Hindenburg Line and the battle of Arras, where John met his end, reportedly from what was described in local news as a “stray” shell. He is buried at Tilloy British Cemetery, Tilloy-Les-Mofflaines, France. 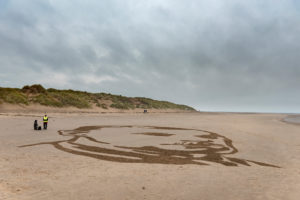 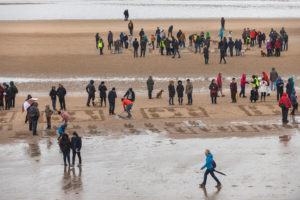