On the day: Members of the public had a spectacular view of the portrait from Mussenden Temple and Downhill Demesne with Stendhal Festival and Live Music Now providing music in the Temple. Click here for more information about events and timings on this beach. 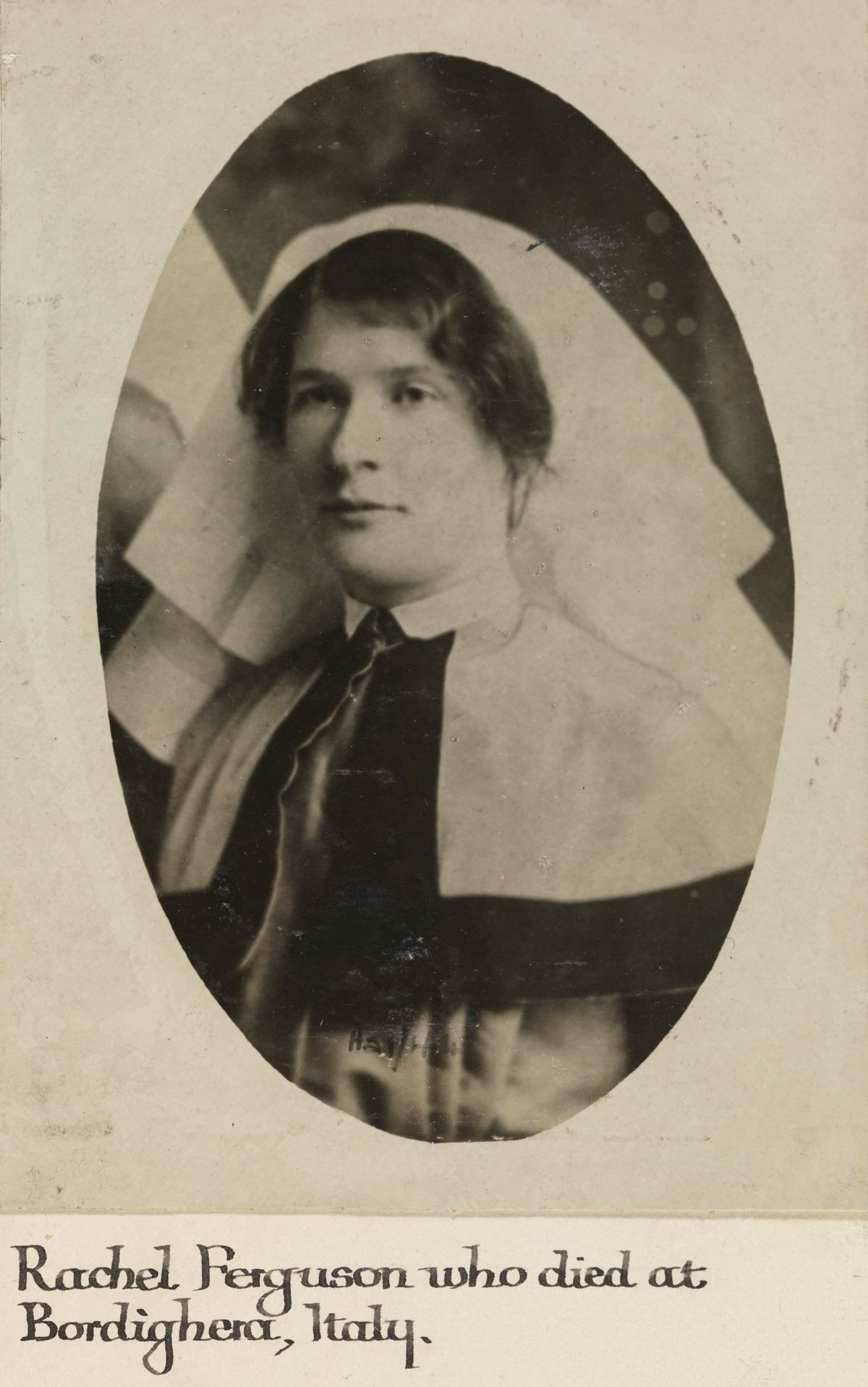 Rachel Ferguson was part of Queen Alexandra’s Imperial Military Nursing Service, one of the main providers of female nurses for the British Army. During the war, 10,000 members of the service were deployed as far afield as India and East Africa.

Rachel was the daughter of John Stewart and Annie Ferguson, of Lanebrooke House, Ballygoney, Moneymore, County Derry, with three brothers and three sisters. She was educated at Ballygoney National School and Lady’s School, Cookstown, before training at the Royal Victoria Hospital, Belfast.

During the war, she served in Italy, where Commonwealth forces operated from November 1917, with medical units based behind the front. The 62nd General Hospital was posted at the town of Bordighera, Liguria, from January 1918 onwards. Rachel had returned from leave on May 25, but on June 26 she was admitted there as a patient, suffering from bronchopneumonia. She was by already dangerously ill and died later that day. Rachel now lies at rest in Bordighera British Cemetery. 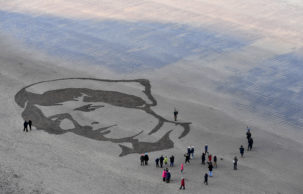 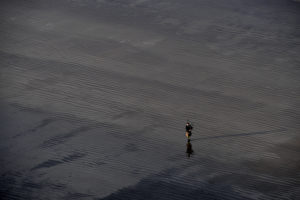 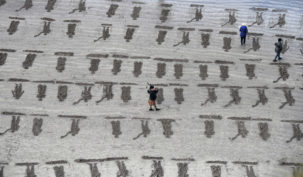 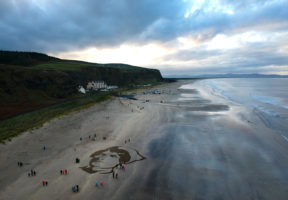