Ayr, Ayrshire - Pages of the Sea

On the day: Click here to find out more about events and timings on this beach. 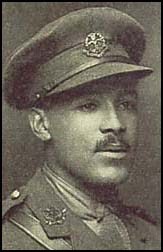 Walter Tull found fame as a one of Britain's first black footballers and the first ever black officer to command white troops.

Walter Tull found fame as a one of Britain’s first black footballers and the first ever black officer to command white troops. Born in Folkestone, his mother was from Kent and his father a carpenter from Barbados. Both of Walter’s parents died before he was 10, after which he was brought up in a London orphanage. Walter became an apprentice printer before signing for Tottenham Hotspur in 1909, becoming a professional football player.

In 1914, Walter volunteered for the Footballers’ Battalion, 17th Middlesex regiment. Two years later, he was promoted to sergeant while serving in France, before returning home after the battle of the Somme to be treated for trench fever and possible shell shock. Having recovered, he was sent to Ayrshire for officer training. His brother Edward, Britain’s first registered Black dentist, was brought up by adoptive parents in Glasgow and became a friend of Rangers player James Bowie. Walter was invited to play for the club and may have participated in friendly matches.

Walter returned to the front as the British Army’s first Black officer. After a period of fighting in Italy, Walter was posted back to France and killed in March 1918 at Arras. Although his men tried to rescue their officer after seeing him shot, his body was never found. 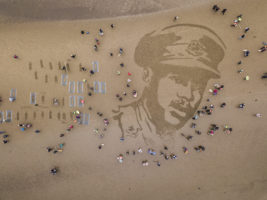 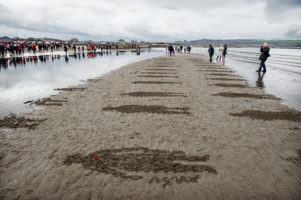 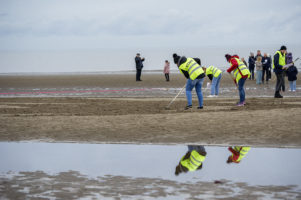 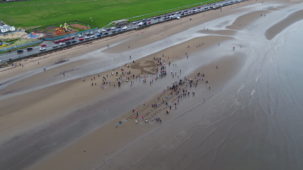